Does it even matter?

Last weekend I had the opportunity to participate in Canon Belgium's "Young talent weekend".

Beforehand, I had absolutely no idea of what to expect of this weekend.

In the parkour scene it's common to train together and push each other by coming up with new challenges. It's not so much about becoming better than somebody else, it's all about improving yourself. When it comes to photography it feels like people are more protective of the knowledge they have and aren't always up for sharing it; that's how I felt about it at least.

However, this weekend proved that it doesn't have to be that way.

Since I didn't really know what the weekend would look like, I had come up with the idea to write some sort of review on the EOS RP and the EOS R; in order to make a somewhat extensive comparison between the two.

Sounds boring? Maybe, I don't know, because the idea left my mind as soon as I arrived on location.

Too many interesting people, too much gear to play with, too many locations to explore... and only 2 days time.

Probably for the best, because my initial idea (comparing the 2 cameras) doesn't even make a lot of sense. They're not supposed to compete with each other, as they are produced for a difference audience (hence the €900 difference in price tag).

It's the cook that gets the stars, not the kitchen.

But a good kitchen does help an awful lot. So does having the right food to cook with.

It all kind of depends on what your goal is. I just had breakfast an hour ago, scrambled eggs with some toast. Nothing award-winning. But I was completely satisfied.

My point is: If you are going to shoot pictures of your dog (or cat, fish, child... ) and you don't want to sell the image or make an enormous print out of it, gear shouldn't really matter to you.

But if you're like me, and you've been raising the bar higher and higher for yourself, then it might make sense to actually think about what kind of gear could benefit you.

I've never owned a full-frame camera. But I do know that a larger sensor size (or technically, a larger pixel size) results in a cleaner image if you're shooting at high ISOs. And guess what, that's exactly what I like to do most of the time.

So that's why I decided to spend my weekend running around with the EOS R, a full-frame mirrorless camera that goes over the counter for around 2300 euro (which is relatively cheap).

I wish I could tell you that the difference between the shots I got that weekend and the shots I usually get with my 70D was barely noticeable, because that would mean that I didn't have to invest in a new camera. But obviously I can't. Noise-wise the camera performed so much better, that my 70D feels a bit like an old toy. Throw in the fact that the EOS R has an extra 10 MPs which would allow me to print bigger (or not to worry as much if I'd like to crop an image), the temptation to buy one is pretty reasonable.

But then again, I'm pixelpeeping, and most people might not even see the difference, so I'll probably hang on to my 70D until there's a new fullframe camera that blows my mind.

In the meanwhile I'll probably just work on my cooking skills.

Below are some of the shots I took this weekend. I'm glad I got challenged to take some portraits, which I've 'unintentionally' been avoiding in the past,  as I prefer wider candid shots that tell a bit more of story. 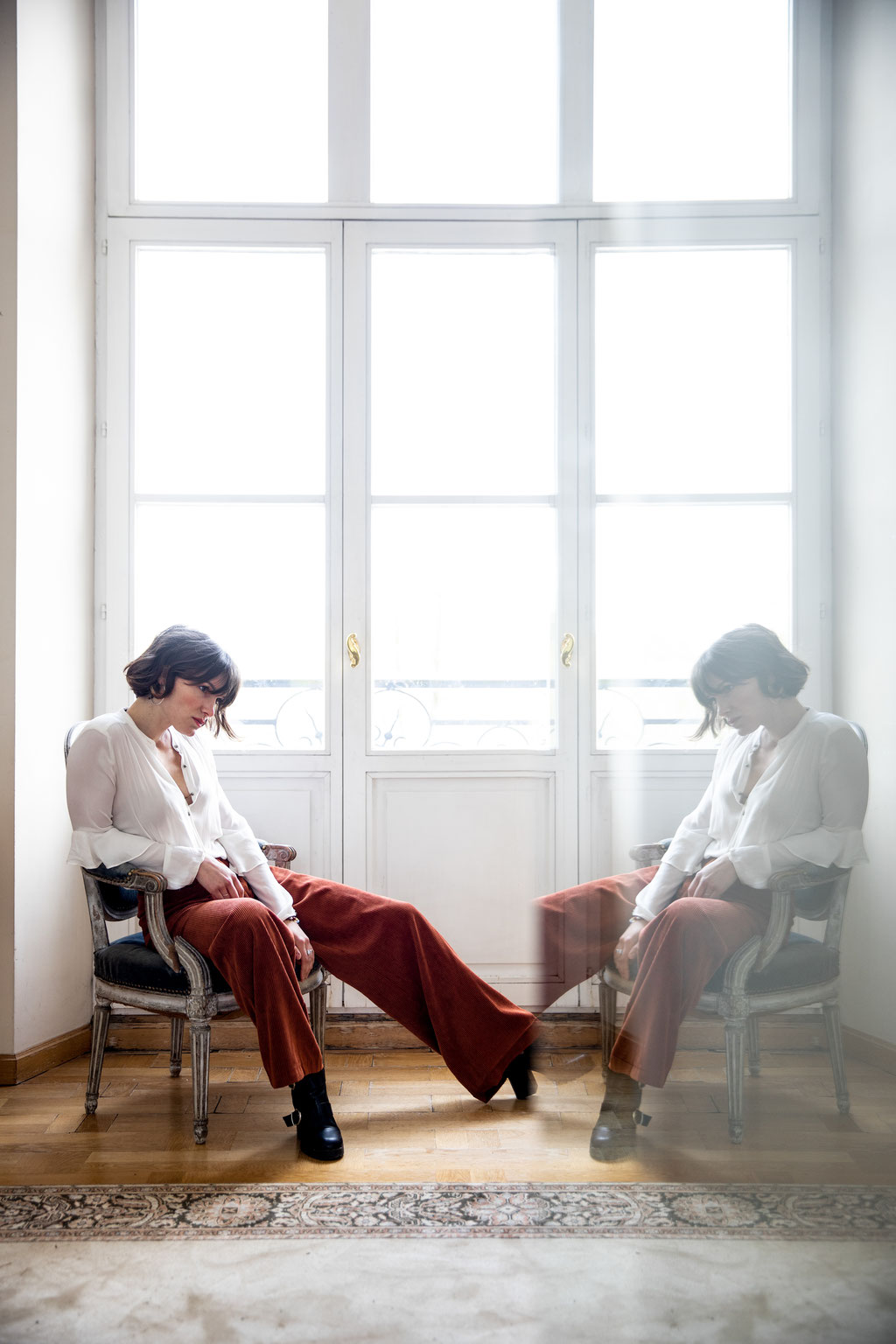 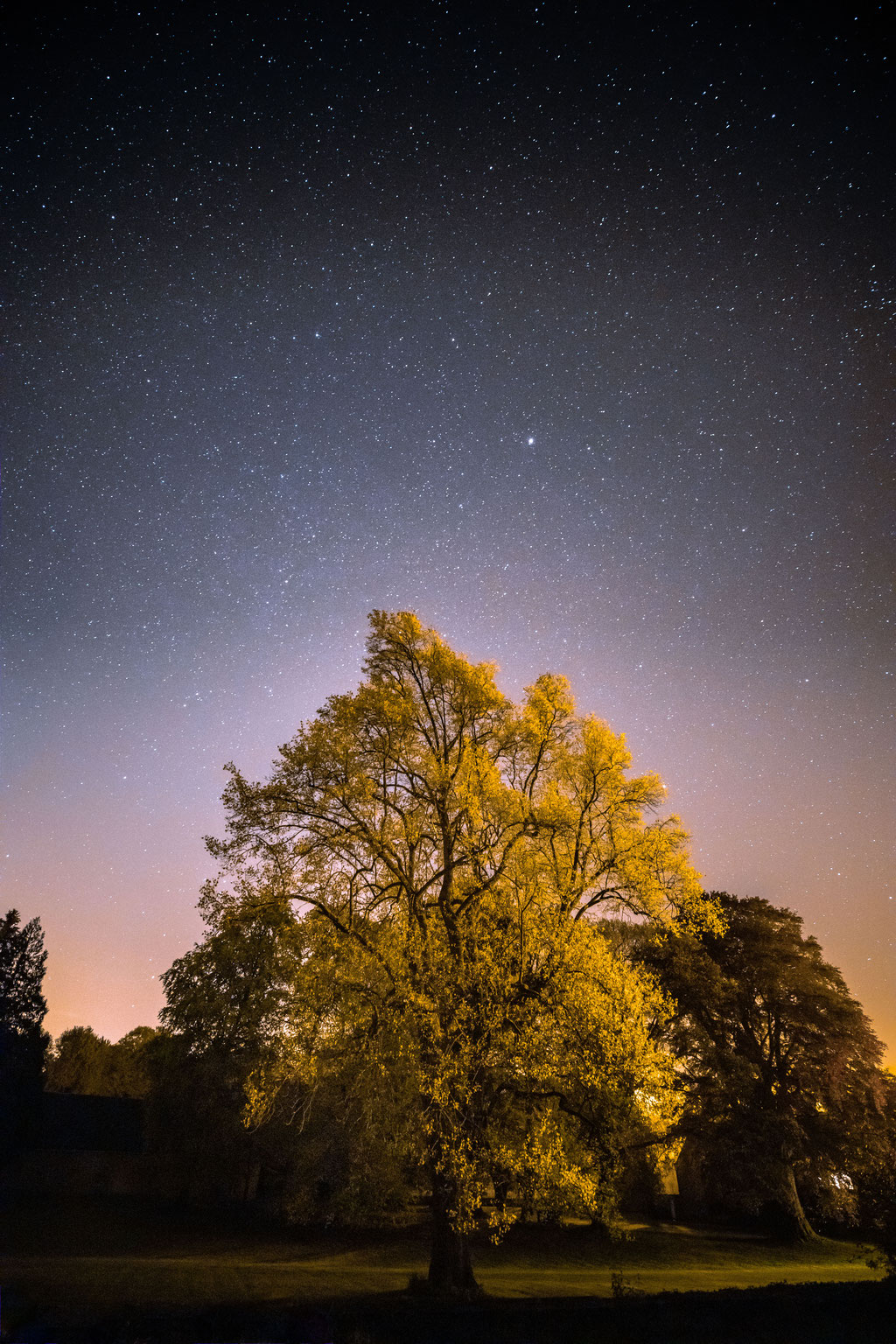 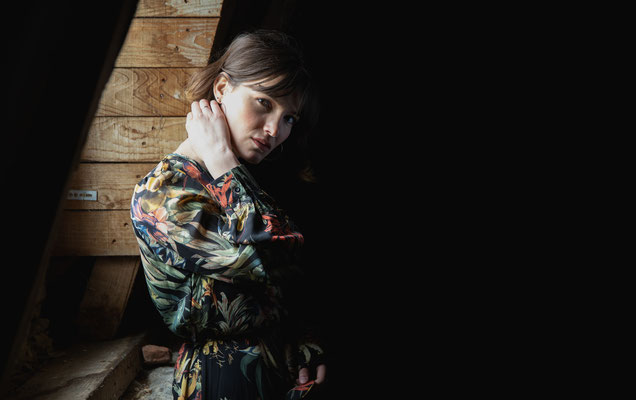 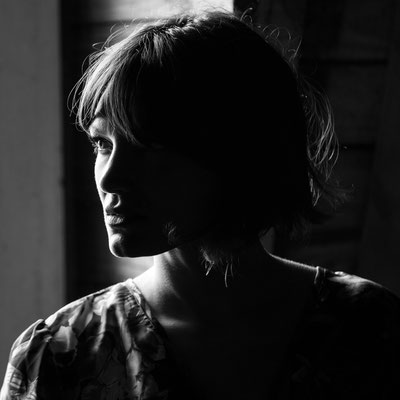 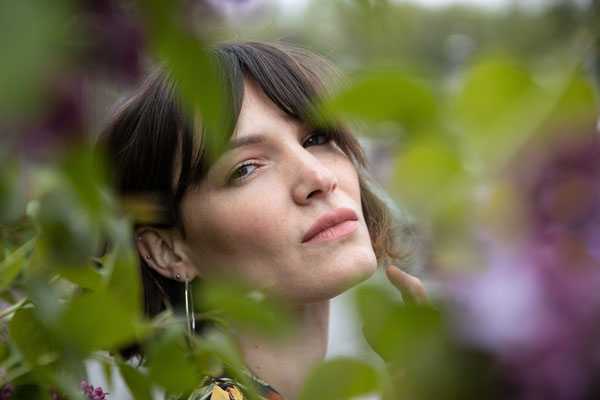 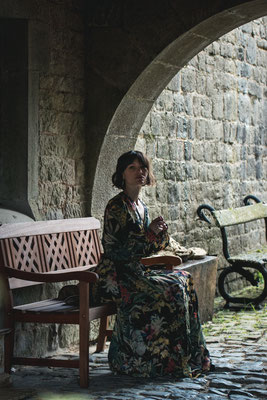 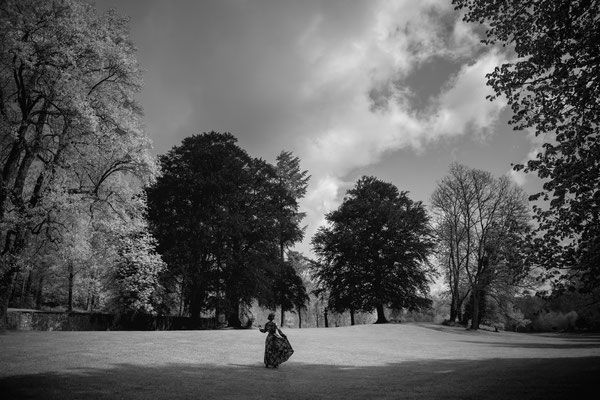 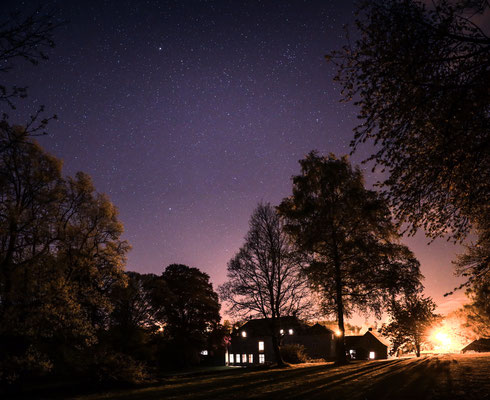